Fortnite has been getting small changes towards the end of 2018 and is keeping that trend. This week’s update is another continuation of update 7.10, which gave us 14 days of Fortnite to round out the year.

Now available in Battle Royale, the Boom Box turns music into a literal weapon. Each blast will tear down enemy defenses. Crank up the volume and throw it at the fort you’d like to destroy to activate it, essentially making this weapon a groovy grenade. Shooting the Boom Box will stop its effects.

As usual, Creative mode gets more prefabs to making building easier. This week, players are getting the Ice Castle Prefabs. Mow down enemies in Save the World with the Pain Train Assault Rifle or cling to that winter festivity spirit with the Tree of Light Sword, a melee weapon that’s part Christmas Tree, part llama.

Below are this week’s patch notes in their entirety. 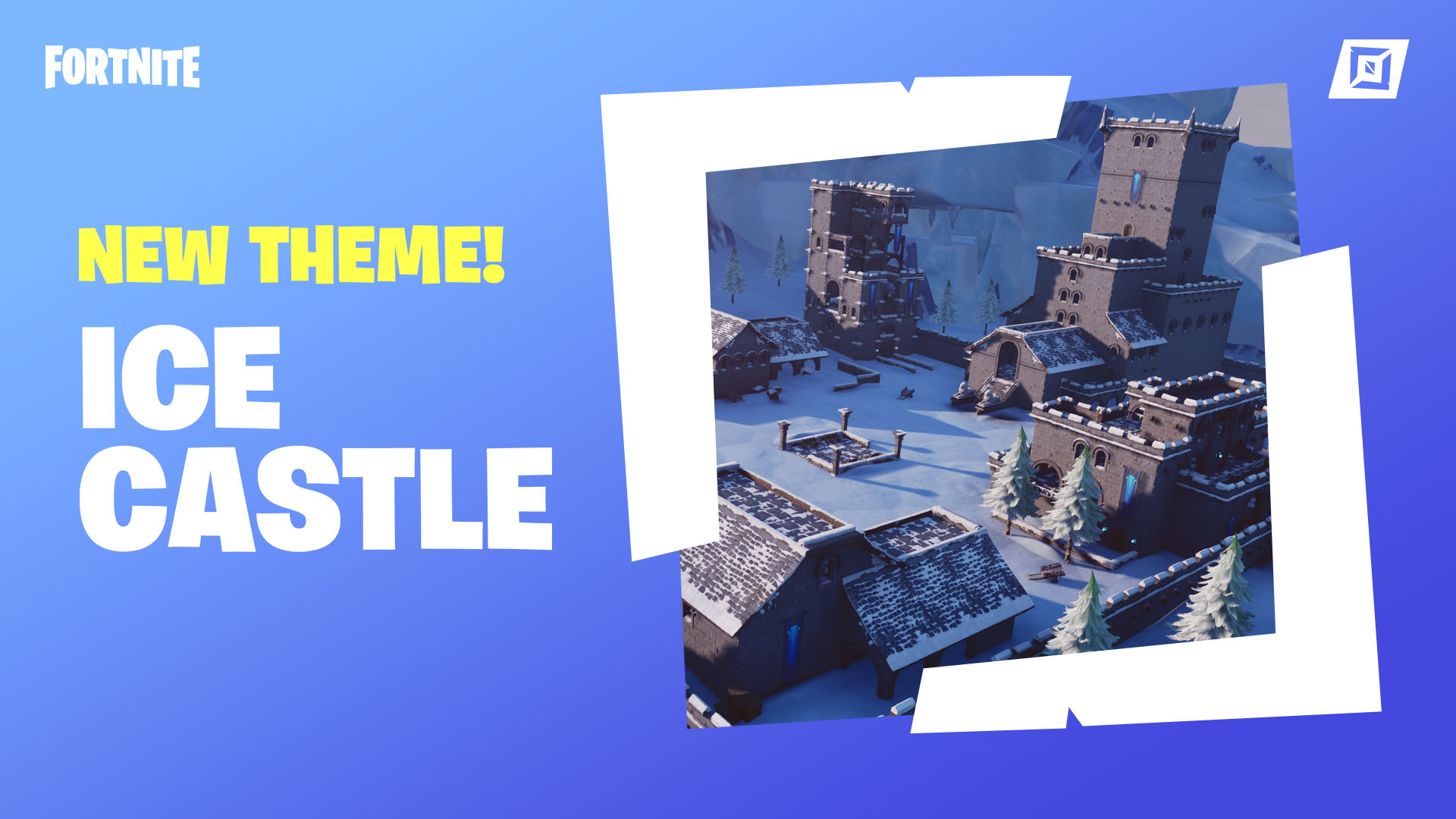 This is an early release so you may experience client crashes, loss of progress, or other unexpected errors.

Tree of Light Sword
Chop down Husks and stun enemies with the light from this melee weapon! Unlock this reward from Frostnite Weekly Challenges.