Klei Entertainment has announced that a new character update is coming to the multiplayer survival title, Don’t Starve Together. This new update will bring with it a character refresh for “The Firestarter” Willow. Along with the character refresh for Willow will be new skins for players to purchase, some changes to in-game drops, and a new Twitch campaign. Fans of Don’t Starve Together are sure to have their hands full with this update. So get out there, work together, and most importantly, don’t starve!

The full list of changes coming as a part of Willow’s character refresh are as follows:

Willow’s Guest of Honor, Triumphant, Survivor, and Rose Skins are now available to purchase. Anyone who owned these Skins prior to the update will have their Skins upgraded to “Heirloom” rarity, with full unraveling value. (An Heirloom Elegant can be unraveled for 1350 spool.) Willow has new items that can be dropped, weaved, or purchased as well, so if Willow is your character of choice, hunt them down (or buy them)!

Other new purchases involve a chest and wardrobe. The new Ghastly Attic chest can be purchased for $3.99, and contains Ashley, The Cursed Sterling Lighter, and the Baleful Lace Parasol. You can also purchase the Willow Deluxe Wardrobe for $12.99 which contains 5 Willow item sets, including the new “Forlorn Doll” set.

Changes to drops in this update include the removal of vignettes, icons, and profile backgrounds from the drop table. The items are still weaveable, and the team has added about 100 color variants to many of the existing common drops in-game.

The team is also kicking off a new Twitch campaign that will give players three new items if they have linked their Klei account with their Twitch account, and watch a streamer who has also done the same. 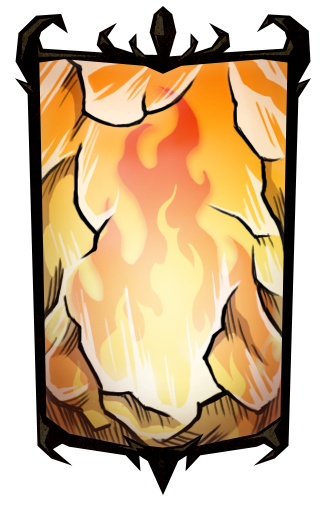 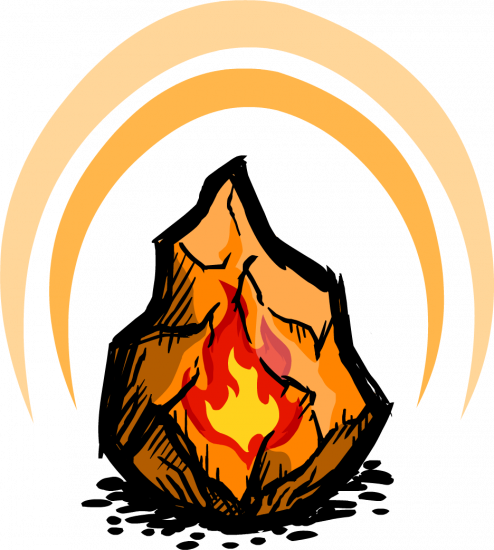