The 2012 MMO Final Fantasy XIV has certainly found its audience, particularly after the Realm Reborn reboot, with SquareEnix reporting that the game has reached 20 million registered users across its lifespan. Square Enix will look to bolster those numbers further in the previously delayed upcoming patch 5.3 update that will introduce a new expansive free trial as well as a return to NieR themed raid content as the game starts closing out the Shadowbringers expansion. Check out the patch 5.3 Reflections in Crystal trailer below.

The big draw with this patch will be the new trial mode, which gives players complete access to all the content through 2015’s Heavensward expansion and a max of level 60 before needing to buy into the game. That’s hundreds of hours of content free, especially given the quest grind involved to go from expansion to expansion. If you’ve ever been even a little bit curious about the Final Fantasy MMORPG then this is your chance to see if it’s your speed or not.

As for the rest of 5.3 here’s what else to expect. 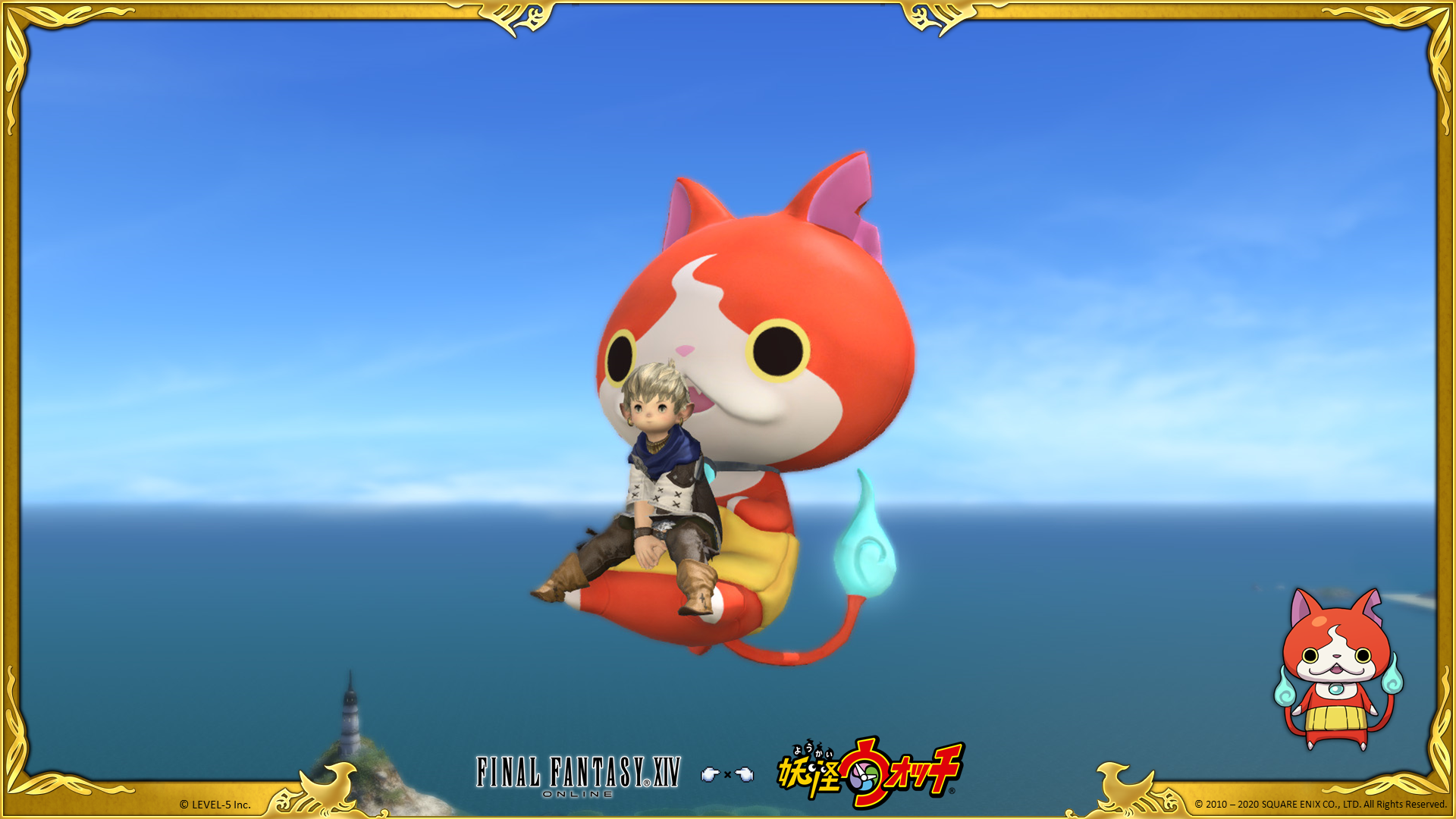 That last bullet point might have caught you by surprise, but, yes, there is a mount based on the cat spirit Jibanyan from Yo-Kai Watch. Why not? Check all of this and more out on August 11 when patch 5.3 goes live across all versions of Final Fantasy XIV.